Why Quitting Acting Is Not an Option

An actor walks into an audition and says to him or herself, “If I don’t get this part, that’s it. I am giving up acting.”

The list of successful actors that have thought of quitting is long. The path is filled with rejection. You have to know that.

Every time you put yourself out there, know that it may be "no" for now, but your big "yes" could be just around the corner. Today, I'm going to go over some famous faces that almost gave up, and, if they had, we'd miss out on some of the best characters on screen.
If you’ve chosen the path of acting, that’s because you either feel you’re good at it, or you’ve been told you’re good at it and you know deep in your heart you love it.
You have to remind yourself that acting is your passion and quitting would kill you. I was working with a student who was struggling with a demanding scene. He wanted to quit. So, I said to him, “What’s your plan B? What else are you good at?” He said “I would make a lot of money selling high-end cars”. So I told him, “OK, then embrace that profession, because that will be what you’ll be doing.” He winced in pain and in that moment he realized that he had to fight for plan A, because the possibility of plan B was too gut-wrenching to even think about. Acting was his dream, his only dream, the dream he needed to fight for. Today that actor stars on a major TV show. 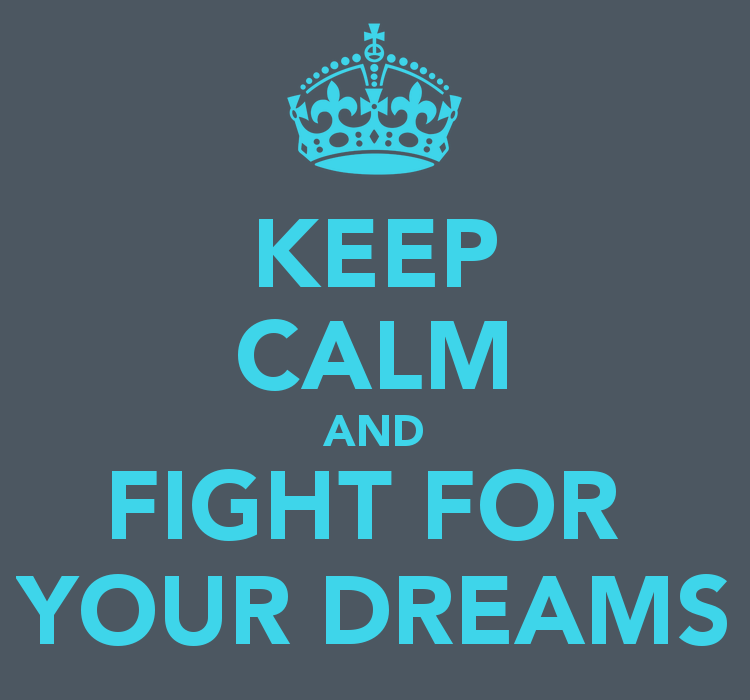 .
When you don’t get an acting job that you really want, it’s because it wasn’t right for you at that time and you have to believe that there’s something better coming.
Ty Burrell almost quit before landing Modern Family. He talked about being rejected all the time and then he found the job that changed his life. Jon Hamm would go down to the wire for big movies and he didn’t get them. Thank God he stuck it out. I can’t imagine another actor playing the iconic Don Draper on AMC's Mad Men.

You can audition five times for a movie that you’re right for, you get better each time and then someone else gets the part. It’s devastating. It’s also the name of the game. No, you didn’t get the part, but they brought you in five times because you were that good. That’s what you have to look at.
Henry Cavill got close to many jobs; I coached him for the part of James Bond. He was devastated when he put all of his heart and soul into a screen test and he didn’t get it, but if someone had told him that he was going to play Superman and that a lot of great roles were coming his way, I think that would have softened the blow.

Bottom line: You have to have faith.
Mary-Louise Parker said, “The world has gotten too mean for me, it’s just too bitchy. All the websites and all the blogging and all the people giving their opinion and their hatred… It’s sport for people, it’s fun to get on at night and unleash their own self-loathing by attacking someone else who they think has a happier life.”
It’s tougher today more than ever for an actor because of the Internet, so you have to develop a thick skin.
Uzo Aduba said, “The day I found out that I got Orange Is The New Black I actually had given up on acting. I had been trying to do it and was working in New York doing theater. I had been spending the summer - my first time trying - to do film and television and it was hard and I was, like, ‘maybe I’m not supposed to be this,’ you know? and then I got home and about an hour after that I found out I got this job.”

There are parts you are born to play and if you quit too early then you’ll never know.
So if you have talent and you have a passion for your talent you can never quit.

About Michelle Danner
Michelle Danner is a film director, acting coach and teacher in Los Angeles. She has coached the likes of James Franco, Salma Hayek, Penelope Cruz, Gerard Butler, Zooey Deschanel, Chris Rock, Christian Slater, Isla Fisher, Marcia Cross, Catherine Bell, and Gabrielle Union, among others. She has trained personally with Stella Adler, Uta Hagen and teaches on-going scene study classes at Edgemar Centre for the Arts. Click here for more!
Like this blog post? Please share it on social media (Facebook, Twitter, LinkedIn, email etc) by using social media buttons at the top of the blog. Or post to your personal blog and anywhere else you feel appropriate. Thank you.
As always, we welcome thoughts and remarks on ANY of the content above in the Comments section below...


Brought to you by
Alza Acting Studio

Email ThisBlogThis!Share to TwitterShare to FacebookShare to Pinterest
Location: Canada